On The Couch - Freud & Popcorn 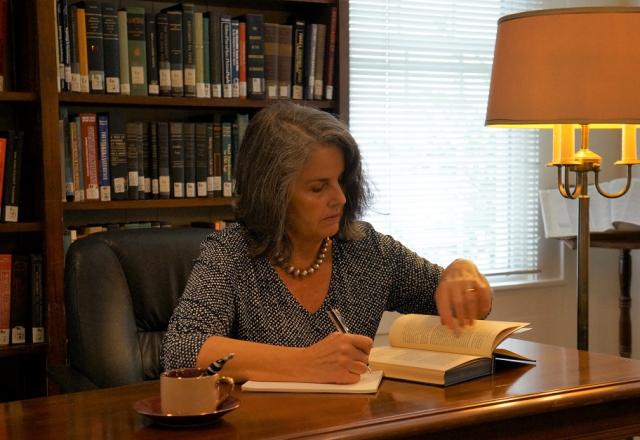 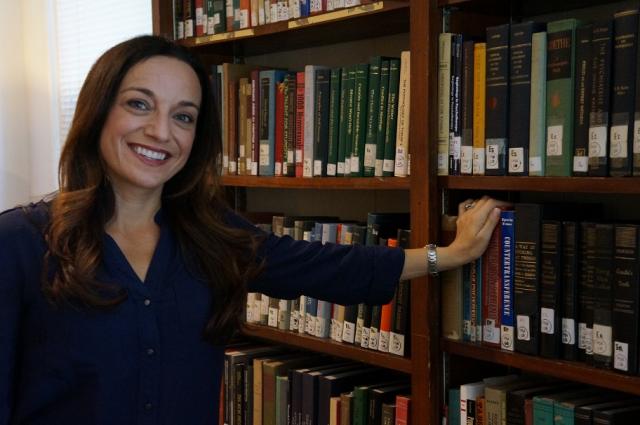 The great philosophers, Plato and Socrates once said, ‘the unexamined life is not worth living.’  Yet examining ourselves can be an elusive and lifetime endeavor, with moments of clarity achieved at certain points in our life.  Some of our deepest understanding not just of the world around us but that of ourselves can come unofficially through artistic expression.  From an official standpoint, the field of Psychology/Psychoanalysis dedicates itself to the examination of ‘behaviors and emotions’. There are times, though, when artistic expression in the form of films and the field of psychoanalysis collide.  Through this alliance of art and science, some have tried to examine the essence of who we are and what motivates us. Certain films, that portray life from a unique spectrum,  privately allow us to view ourselves and the world around us.  When directors take on this examination of ‘behaviors and emotions’ it can provoke thought and facilitate a space for critical thinking and self-reflection either intentionally or unintentionally.

In our endeavor to better understand how and why films take on this onerous task of examining life and their ability at times to connect to our id, ego or superego, we turned to the New Orleans - Birmingham Psychoanalytic Center (NOBPC), for their insight into this subject.  The NOBPC was established In 1947 to provide training and research in the practice of psychoanalysis but as part of their community outreach efforts, they also host guest lectures to analyze certain films that delve into the film or filmmakers intent.

We interviewed 2 members from NOBPC - Janell Kalifey and Molly Rothenberg. Their responses were instrumental in our exploration of Film and Psychoanalysis and are provided below:

Psychoanalysis is a set of theories, as well as a therapeutic practice, created by Austrian physician Sigmund Freud based on the observation that individuals’ emotions and behaviors are determined by unconscious factors. These unconscious factors may create unhappiness, troubling personality traits, difficulties in work or love relationships, or disturbances in mood and self-esteem. Because these forces are unconscious, the advice of friends and family, the reading of self-help books, or even the most determined efforts of will, often fail to provide relief.

Psychoanalytic treatment demonstrates how these unconscious factors affect current relationships and patterns of behaviors, traces them back to their historical origins, shows how they have changed and developed over time, and helps the individual to deal better with the realities of adult life.

How do you come to the realization that you may need help from a therapist?

When you don't feel like yourself, you should consult your physician, who is trained to assess when you need a referral to a therapist.

We noticed that the NOBPC collaborates with the New Orleans Film festival. How did this come about and is this collaboration still ongoing?

One of our members, Jon Vogl who is in the film industry, brought us to the table with the New Orleans Film Society to explore collaborating.  At that time, NOBPC had a film series at our Center where NOBPC members would get together monthly to watch a film and have a discussion led by a psychoanalyst. The New Orleans Film Society was excited by the idea of having this type of discussion at the festival where the filmmakers could participate.

For the last 3 years NOBPC has sponsored a feature film at the festival and conducted a post-screening discussion with psychoanalysts and filmmakers.  This collaboration between the NOFS, filmmakers, and the NOBPC continues and has worked very well for both NOBPC and the New Orleans Film Festival. Audiences seem to really appreciate the opportunity to delve more deeply into psychological aspects of the films they watch and to learn more about the filmmaking process.

NOBPC has also partnered with Second Line Stages to host a screening of Steven Soderberg’s 'Sex, Lies and Videotapes.'  A panel consisting of psychoanalytic clinicians and film industry veterans led an exciting discussion with lots of audience participation.  We hope to have more events like this one in the future.

Since New Orleans is considered Hollywood South, has NOBPC acted as consultants for, or on, any films?

I have had the pleasure of acting as a consultant on the locally produced feature film 'Cut Off.'  I worked with the writer/director on identifying the emotional issues presented in the script, and also with the lead actor on deepening his understanding of trauma so he could accurately portray someone suffering with post-traumatic stress symptoms.  I was also on set during the filming of traumatic or highly emotional scenes to offer consultation and guidance.

NOBPC has also been invited to speak at the Women in Film and Television monthly gathering.  This was a great opportunity for women in the local film industry to learn about psychoanalysis and film.

NOBPC is a great resource for writers, producers, and actors wanting to add depth to their characters and ensure that mental health issues are portrayed accurately.

Why do films delve into the human psyche?

Of course, not all films delve into the human psyche.  But many do, and we find them fascinating simply because they seem to offer clues to the mystery of being ourselves.  We don't know ourselves very well:  we don't know everything about the reasons why we act and feel the way that we do.   We have unconscious as well as conscious motives.  And we have limited experience with the conditions under which most other human beings grow up and live, factors that shape the psyche.

When films show us the private lives of other people, their idiosyncrasies, their passions and their perversions, their relationships, and their traumatic experiences, it is as though we are getting a window onto the unconscious, onto the mysterious part of what it means to be a human being.  That is why detective and crime films are so popular: they explore the ways that we don't know ourselves, the ways that we lie about who we are fundamentally, the way that external reality can't tell the whole truth about us, the difference between the image we project and the dark unknown that lies inside.

Hitchcock's films, for example, often portray the effects of an overly intrusive maternal relationship on a son.  Christopher Nolan's films explore the fundamental deceitfulness of the cinema as a way of exploring the role of the lie in the psyche.

Is there a genre of film more effective for teaching?

Even films that don't explore character or relationships often play out fantasies that can illuminate the unconscious.  Superman doesn't delve into the psyche of its characters to any great degree, but it supports many a child's unconscious wish to have more power than the grownups.

Romances purvey the fantasy that no matter how lonely you feel, there is someone out there who knows you better than you know yourself, who sees you for who you are, and therefore can help solve the mystery of you.

David Lynch's 'Blue Velvet' offers a fantasy of adult sexual life from the point of view of a teenager embarking on a first romance.  Films are like the screens inside our heads onto which we project our desires and our fears.  They are like the unconscious dramas we invent and act out in real life to resolve unconscious conflicts.  And cinema stages cultural fantasies:  look at the films of a nation over time, and you will see the fantasies of its national ideal, its rationalizations for its guilty acts, the stories it tells itself about its "super" powers, and so on.

Some films can tap into our subconscious, especially when some film directors like Ingmar Bergman and Woody Allen extend their existential discussion to the screen.  By extending this exploration of self and the world, films can provide a safe escape mechanism where we can be voyeuristic or even watch our hopes, desires and fears in the comfort of a theater or the comfort of our homes.  Films, however, can be subjective and some can also be disturbing in its portrayal of human experiences.  This is however, the unofficial role of artistic expression, to try to grapple with the intangible and to present life from different perspectives, thus providing some illumination to this thing called ‘life’.  Plato and Socrates may have poignantly said “the unexamined life is not worth living,” but in the film 'Cafe Society,' Woody Allen, in his signature style quips, “But the examined one is no bargain.”

About Media Kit Advertise With Us
© Copyright 2018 Bacchus Tales & Co.